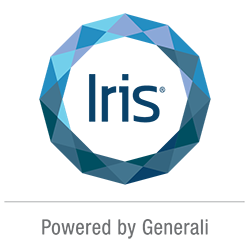 The news often features some recent crime alert about an ultra-advanced cyberattack or and data breach, and while those are certainly of concern (2017 is on track to have over 1,000 reported breaches), they aren’t the only threat businesses and consumers should be safeguarding against. Phone scams — also sometimes referred to as “vishing”— are on the rise as well. In a survey conducted by telecom service company First Orion, 69% of respondents said they’ve gotten at least one scam call over the past six months – a 13% surge since 2015.

For those who fall victim to these calls, the effects can be devastating. Fraudsters posing as IRS agents over the phone have netted $54 million from unsuspecting victims since October 2013, according to the Treasury Inspector General for Tax Administration. And while some of these scams may be more obvious robocalls from IRS imposters and the like, a frightening number of them are highly targeted and convincing. Some calls — like the one our Vice President, Global Product & Analytics Management, Michele Krisanda recently received — can be quite deceiving.

This growing crime can have a substantial impact on businesses as well. If an employee falls victim to it while on a company network, the fallout can certainly cost their employer. According to the study “The Cost of Phishing and Value of Employee Training” the employee productivity losses to businesses that have their systems compromised due to a successful scam can result in an average loss of over $1.8million!

It’s clear from these startling figures, why businesses should be helping their customers and employees safeguard against these scams. Watch the video interview below with Ms. Krisanda to hear an account of one such scam, how easy it is for even the most informed individuals to fall for them, and tips to share with your customers and employees to help them from becoming the next victim of these fraudsters.

STAY UP TO DATE

Receive informative and educational content directly in your inbox.

Check out these recommended blogs 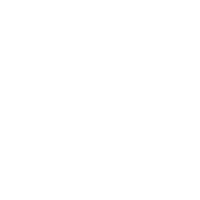