The World of Scams, Identity Theft, and Identity Fraud 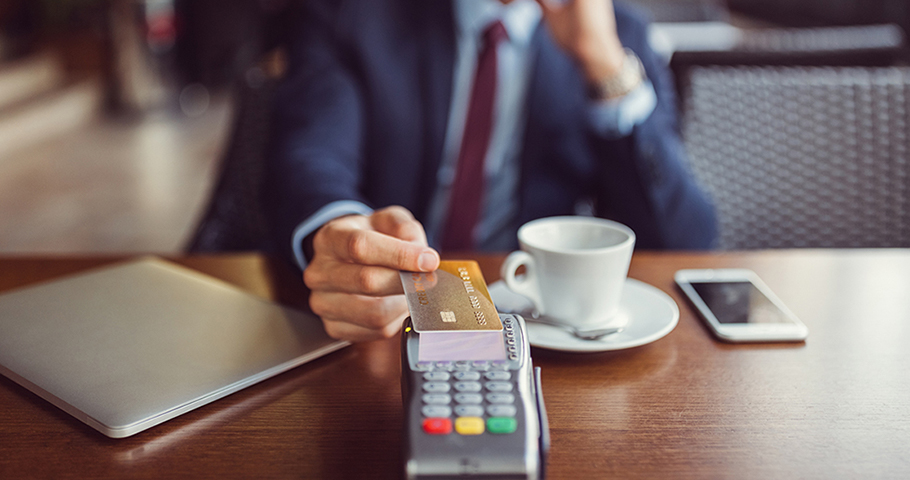 We’ve all heard about the ubiquity of scams in today’s highly digitized world of interconnectedness and fight for privacy. There’s no doubt that the conveniences that have come with the Internet of Things (IoT) have also opened wide doors of opportunity for hackers and scammers. Javelin Research reports that overall fraud incidence rose 16% in 2016 to affect 6.15% of U.S. consumers, from 5.30% in 2015 — the highest on record.

Scams have evolved to become much more than just loss of money for victims: scams often involve the loss of personally identifiable information (PII), which can give way to identity fraud. And identity fraud is nothing to shrug off. In fact, U.S. consumers – 29% to be exact – are now more concerned about fraud than they were just three years ago. Today, the risks are well-known and your customers are looking for protection.

We know “identity theft” and “identity fraud” are serious matters, but if asked, many people would have a tough time differentiating. Often, the two words are used interchangeably, by both experts and consumers alike. So let’s dive into the details.

What's the difference between identity theft and identity fraud?

Identity theft is the actual act of stealing other people’s PII (personally identifiable information), such as their address, birth date, Social Security Number (SSN), credit card numbers, driver’s license number, or any combination of these, usually with the intention of assuming an identity or reselling the stolen PII for financial benefit (as is most often the case in data breaches). Identity fraud, on the other hand, is when the criminal takes this information, without authorization, and defrauds the person (i.e., makes unauthorized withdrawals from an existing bank account or takes out a loan in their name). Thus, it can be generally said that identity theft precedes identity fraud.

You’re traveling on business and decide to have a bite to eat at a restaurant. You have just finished eating and give your waiter a nod, letting him know you’re ready to pay. He brings the check, you put your corporate credit card on top of it, and he walks away with both to charge the card at the register in the back room. He appears a few minutes later with your card and receipt to sign. A week later, your credit card statement comes by your desk and, to your horror, you see hundreds of dollars’ worth of online purchases you never made. A couple days after that, you see a story in the news about the restaurant you had dined in: apparently one of their waiters – your waiter – was scamming customers by skimming credit cards when he took them in the back room. This scam artist committed identity theft the second he skimmed your company credit card (i.e., stealing it). He subsequently committed identity fraud when he used it to make online purchases.

Because scammers have found an affinity for Americans, your customers are prime targets. While nothing is 100% foolproof, offering a proactive identity protection program, like Generali Global Assistance’s (GGA) Identity Protection, can give your customers the peace of mind they need so that the daily stresses of life don’t also include being scammed. Request a demo to learn more about increasing your brand loyalty by offering the protection your customers are looking for.